With the help from the Hellfire Club and a number of weapons, Kenneth James came out victorious against Khris Kaliber in a Street Fight that will not be forgotten! After the match we saw the culmination of months of planning by Kristopher Ikon as the recently recruited ‘Diablo Loco’ made his way down to the ring to take off his mask and reveal himself as Joey Moore.

When asked to comment on why Moore decided to take off the mask the man formerly known as Diablo Loco replied,”They’ve been treating me like a cartoon character and I ended that tonight.”

“He is not a cartoon character, he does not need the mask.” assured manager Kristopher Ikon who seemed to be very accepting of these notorious actions of the man now known to EMERGE wrestling fans as Joey Moore. 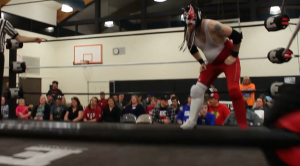 Within seconds of his reveal Joey Moore took the liberty to then deliver a kick to the chin of Kaliber’s wife Karma sending the EMERGE wrestling fans into an uproar! Talk about a way to be initiated into the Hellfire Club!?! Obviously there should be consequences for these actions.

“Its not my fault she got into the ring. I put my foot up and she ran directly into it.”, said Moore in a post-show interview referring to Khris Kaliber’s wife, Karma, who was in the ring trying to deliver aid to Kaliber’s injured knee after his loss to Kenneth James. 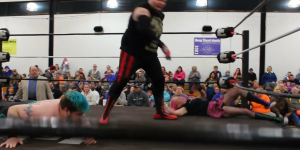 In response to these ruthless actions Ricky Ruckus decided that he had seen enough and stormed the ring to make the save and put an end to the despicable ring takeover of the Hellfire Club. After clearing the ring Ruckus took to the mic to share his disgust with the actions that he had just witnessed.

Ricky Ruckus then went on to challenge all three Hellfire Club members to a 3 on 2 match against himself and Khris Kaliber set for April 1st, 2017 at Parkside Elementary. At EMERGE 20: OUTBREAK Ruckus will return to the ring for the first in almost a year! 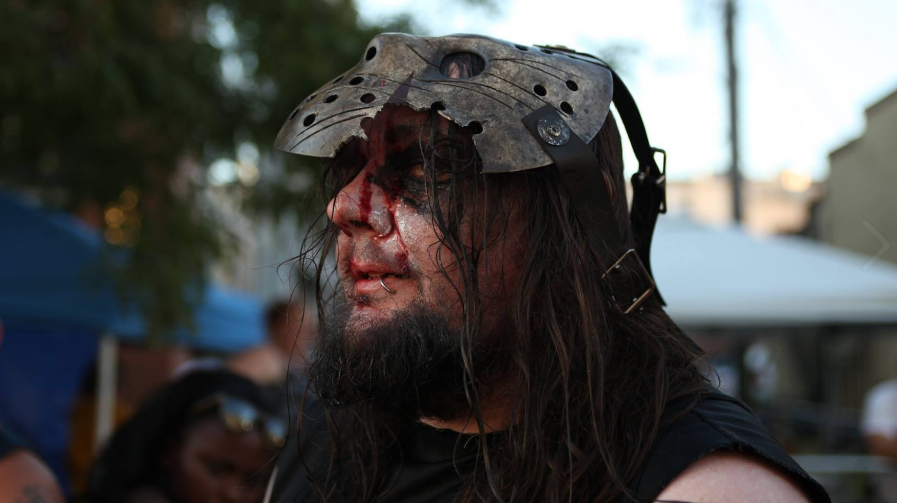 This rift between Joey Moore and Ricky Ruckus seems to run very deep. When asked to comment on the challenge in front of him Moore responded by telling, “Ricky Ruckus, if you get in my way at all I am going to make sure that your career is over.”

EMERGE 20: OUTBREAK – Reach for the Sky 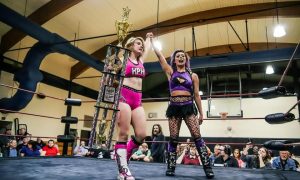 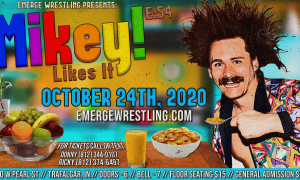 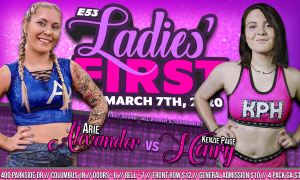 4.9K
LADIES FIRST IS THIS SATURDAY

Arie Alexander prepares for THIS SATURDAY at Parkside 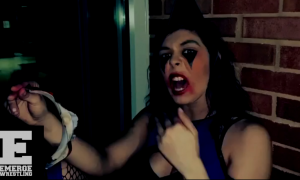 4.6K
LADIES FIRST IS THIS SATURDAY

4.4K
LADIES FIRST IS THIS SATURDAY

Kenzi Paige Henry to compete THIS SATURDAY at LADIES’ FIRST 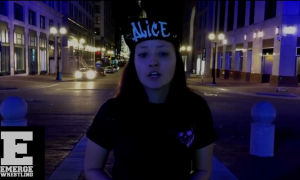 4.3K
LADIES FIRST IS THIS SATURDAY

Alice Crowley vs. Billie Starkz at LADIES’ FIRST on MAR 7 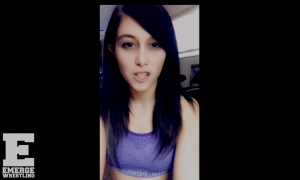 4.2K
LADIES FIRST IS THIS SATURDAY

Shawna Reed vs. Charlie Kruel in first round at LADIES’ FIRST THIS SATURDAY 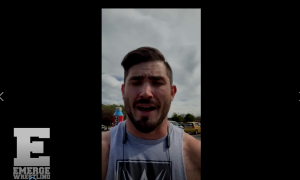 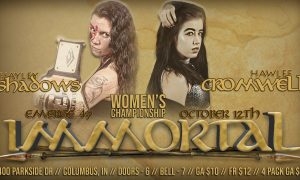 Hayley Shadows back at EMERGE defending Women’s Championship THIS SATURDAY! 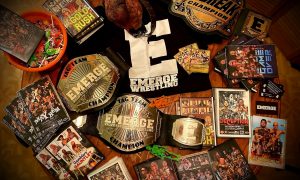